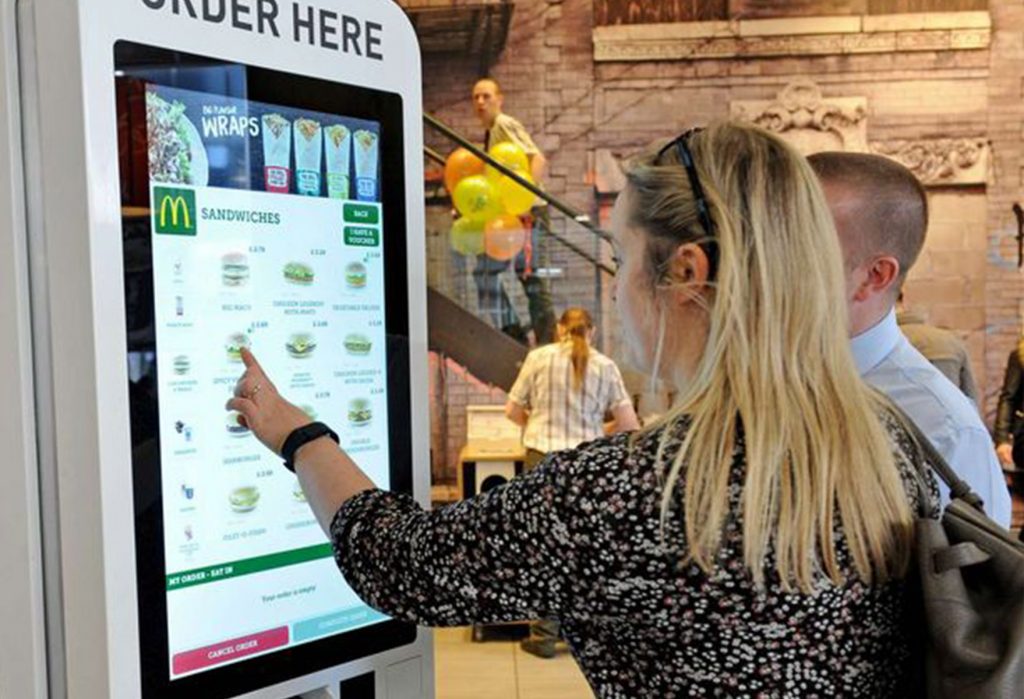 It has recently been reported that 79% of diners believe that restaurant technology improves their guest experience.

The recent study of 1,115 diners revealed that most people value the use of technology in restaurants, saying that it positively impacts their dining experience. The survey found that technology had the largest impact in Quick Service Restaurants (QSRs) such as Subway or McDonald’s.

The second most important factor of the dining experience, after delicious food, was quality service, followed by how quickly diners receive their orders and how quickly they can pay the bill. Diners suggested that the use of technology improves the speed at which they can receive and pay for their food, with 62% of diners using mobile ordering at least once a month.

New research from Barclaycard has also reported that brits are becoming more demanding in restaurants, claiming that 56% of dining choices are changing mostly for convenience and 37% prioritise quick service over value or menu choice.

Due to such changes in eating out, with the emphasis being on convenience and speed, the sector has a huge demand for the investment in new technologies in restaurants of all kinds.

Many restaurants now allow for mobile ordering through companies such as Deliveroo or JustEat and large QSR chains like McDonald’s have taken the step into introducing technology more prominently within the restaurant with kiosk ordering to quicken payment. However, we very rarely see casual restaurants embracing the use of new and innovative technologies and with 49% of people becoming impatient when left to wait too long to pay at the end of their meal, it appears the demand for technology in restaurants is growing.

Simple paying options such as the ability to pay through a mobile phone, by using a bank card or through PayPal for example, could be an easy way to keep customers happy. Other such technologies such as contactless payment at the table, built into a cloud-based tablet system that displays the correct order amount per table could also be useful. Simpler still, apps that split the bill quickly and easily to provide a quicker and more convenient experience for those wishing to pay separately.

Although quickening food delivery may be trickier – food can only cook so quick – the process from ordering to receiving could be streamlined substantially through the use of automated kitchen management systems. These allow the order to be displayed immediately after being taken, with no need for waiters to walk to and from the kitchen whilst also ensuring no discrepancies are made in handwriting, amounts, and alterations to a meal.

All employees, owners or otherwise, who work in hospitality know that creating customer loyalty is a key aspect to success within the industry. Customers have to leave happy – not disgruntled by long waits. Thus, as we see the restaurant industry moulding around convenience, technology must be considered as a vital necessity rather than a luxury. 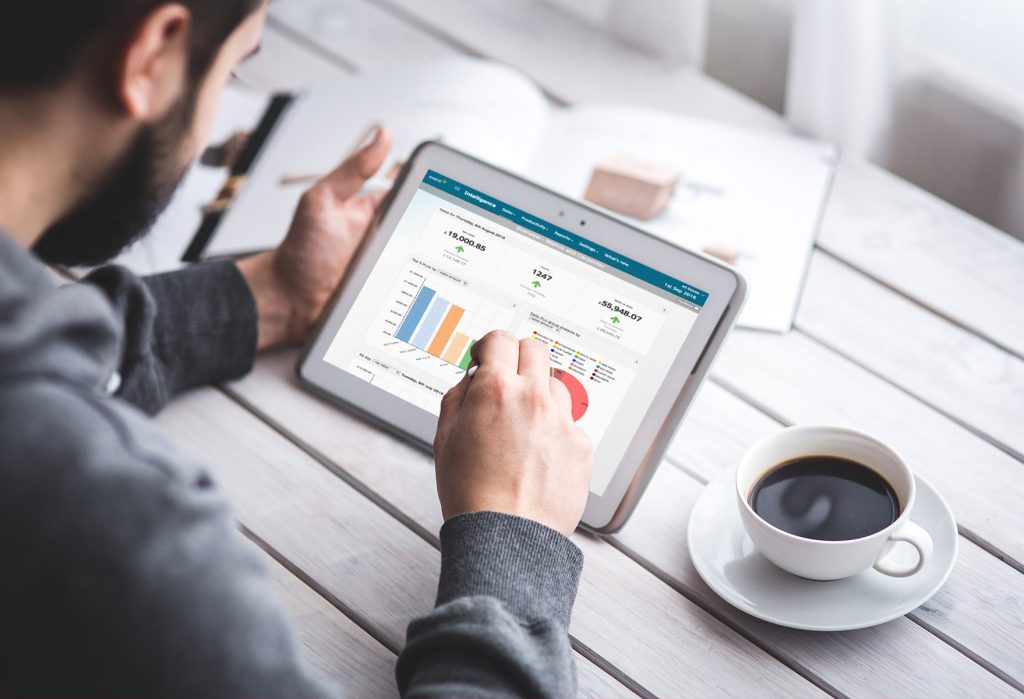 The hospitality industry has often been recognised as one of the most fast-paced and stressful environments to work in. Trying to lead within this industry often requires long and irregular hours with few days off in-between. Juggling an enterprise of restaurants can be extremely difficult, but keeping track of staff, stock and sales is not without its rewards. It has been largely accepted that business data analysis is fundamental to the success of any organisation.

With time a premium, the last thing you need is to have to spend hours trawling through masses of data to keep your business running smoothly. Fortunately, the popularisation of technology within the hospitality sector has helped soothe many of the concerns surrounding collecting and dealing with large amounts of data. Advanced EPOS and Business Intelligence software can ease your work-life stress and complete many of these menial tasks for you.

Here are just three ways your EPOS and BI software can simplify data to improve your hospitality organisation.

Being able to view any transaction at anytime from anywhere can be a huge advantage when you need to know exactly what is going on while you’re not there. Not only does it let you know which employee is selling which product, but also gives you insights into potential fraudulent transactions.

BI can alert you to an unusual amount of price overrides or voids to ensure that all your sales are legitimate. One common report of fraud within the hospitality sector is employees ringing food through and then voiding or refunding the sale and taking the food without paying. Another example includes employees refunding transactions in order to give their friends and family free food, or even voiding a legitimate sale and keeping the cash. BI software helps to highlight these situations, letting you know which member of staff could be committing fraud and making sure your sales data is in order.

Keeping an eye on your stock levels is not only important for making sure you’re not wasting money but also to guarantee that out-of-stock items are not being sold by employees. Having a full and up to date stock inventory available means that staff can let customers know immediately when something is not available. This provides a smoother selling system and ensures customer satisfaction.

Tracking stock levels also allows you to see any disparities in stock. If something is going missing at the same time each week, for example, then it becomes clear where the stock is going. Perhaps you have ended up with more items of something you previously thought sold quite well, indicating what items on your menu need altering, removing or further marketing.

Knowing which members of staff are best at what tasks allows you to take full advantage of your team’s skills. Keeping an eye on where they excel means that each employee can be situated within a job role that is most comfortable for them whilst also increasing your restaurant’s productivity.

Most important of all, monitoring employee behaviour alongside sales data allows you to see when your busiest times of the day are so that you can have the right amount of staff working at the right times. This will prevent unnecessary labour costs by ensuring you’re not overstaffed while also having the optimal number of employees working to maximise your busy selling periods and maintain a smooth service.

Business Intelligence and advanced EPOS systems have many other benefits in departments across your organisation including marketing, finance and HR. These are just three main ways business data can be simplified and utilised to suit your needs and optimise the running of your hospitality business.

Wil-U is a tablet-based solution for charities that makes selling items, increasing Gift Aid revenue, and connecting with supporters and volunteers easier and more affordable than ever before.

Find out more at www.wil-u.com

We use cookies to ensure that we give you the best experience on our website. If you continue to use this site we will assume that you are happy with this.OKPrivacy policy